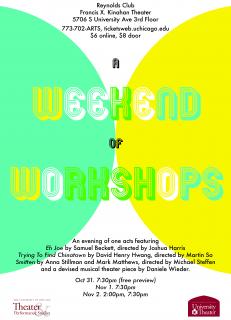 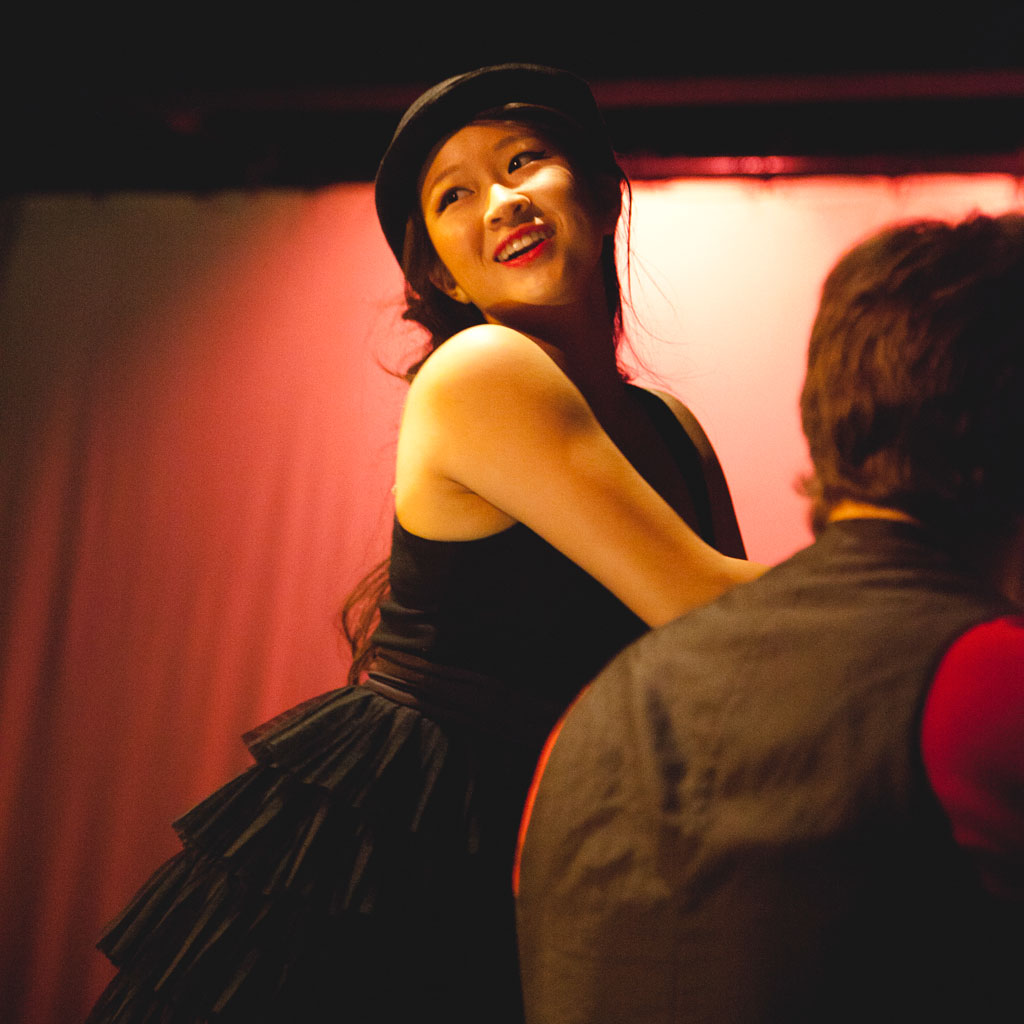 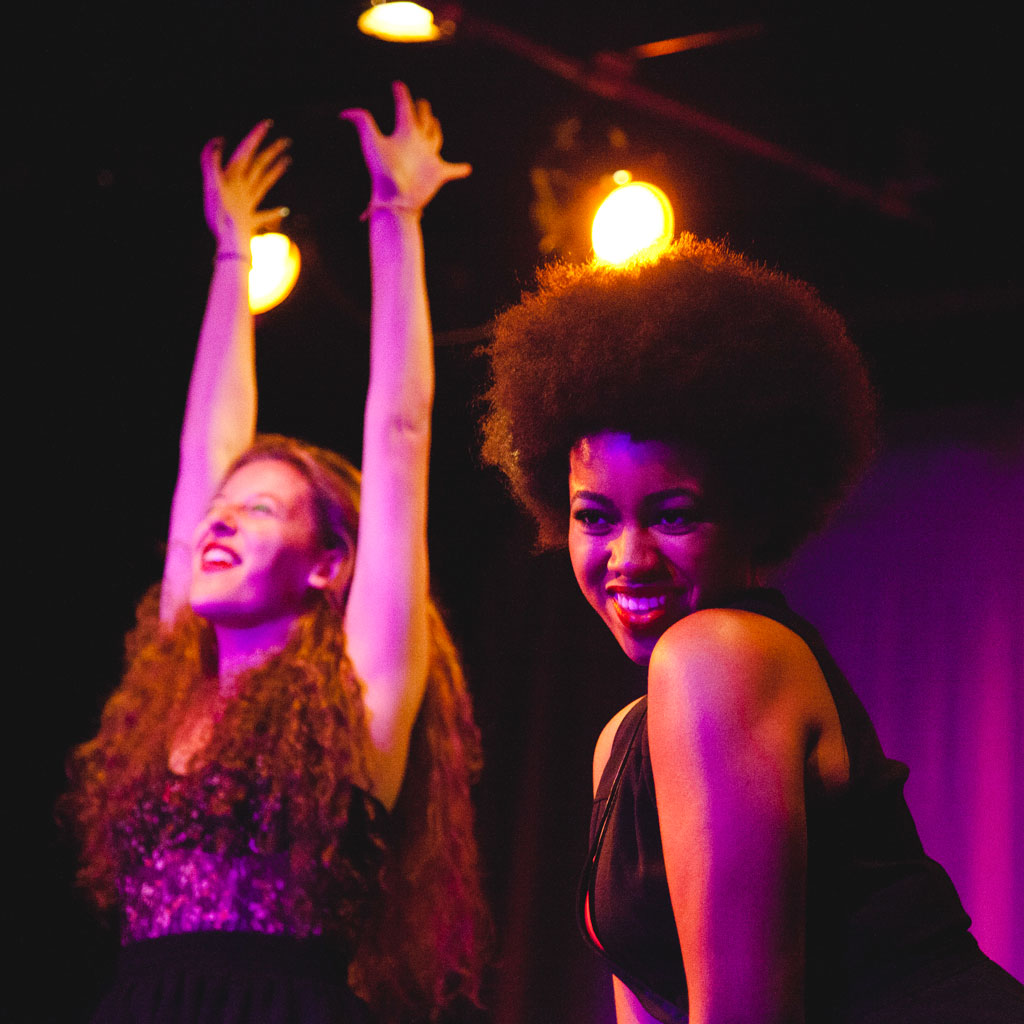 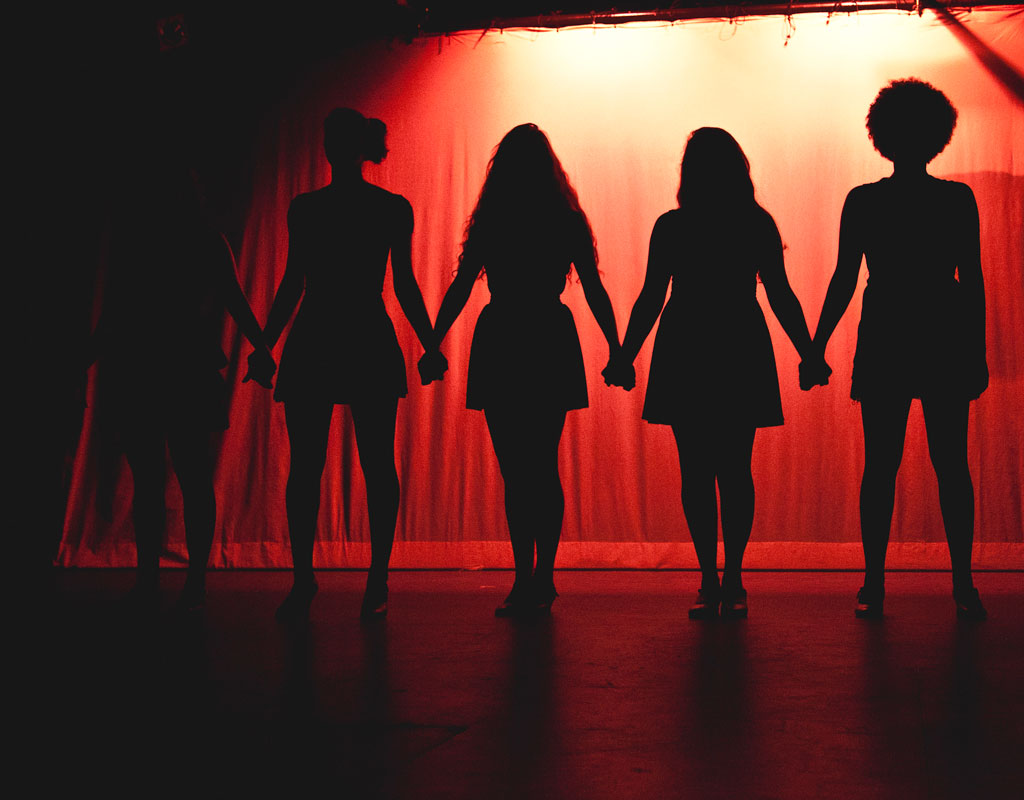 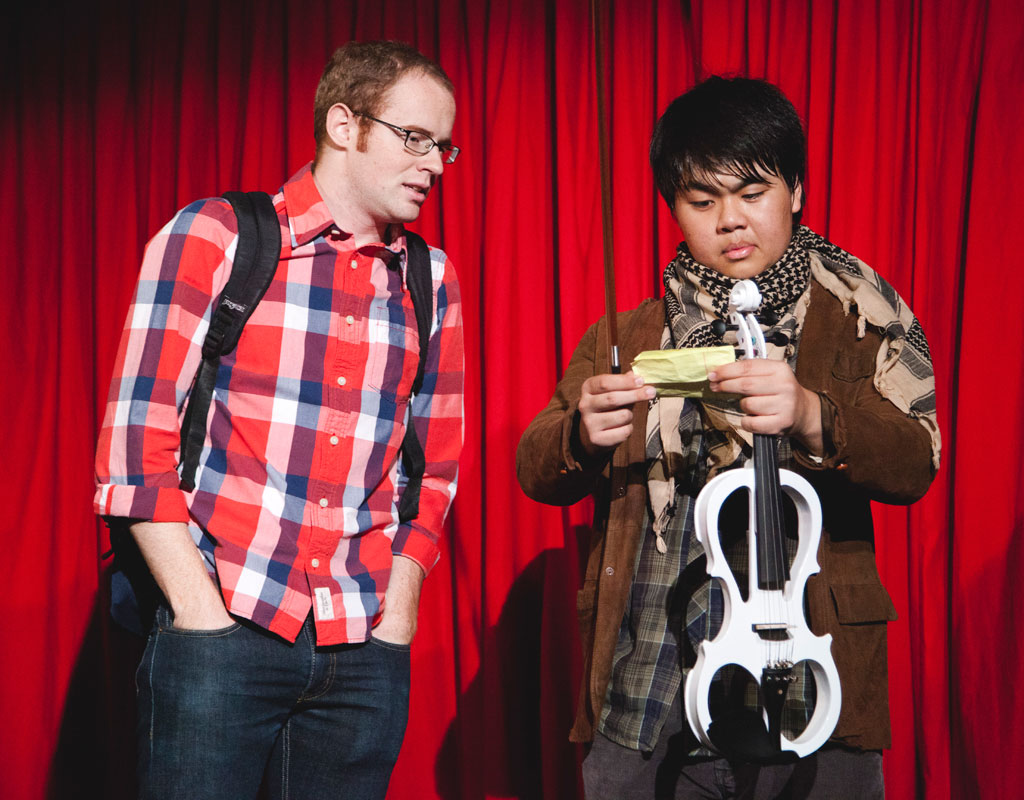 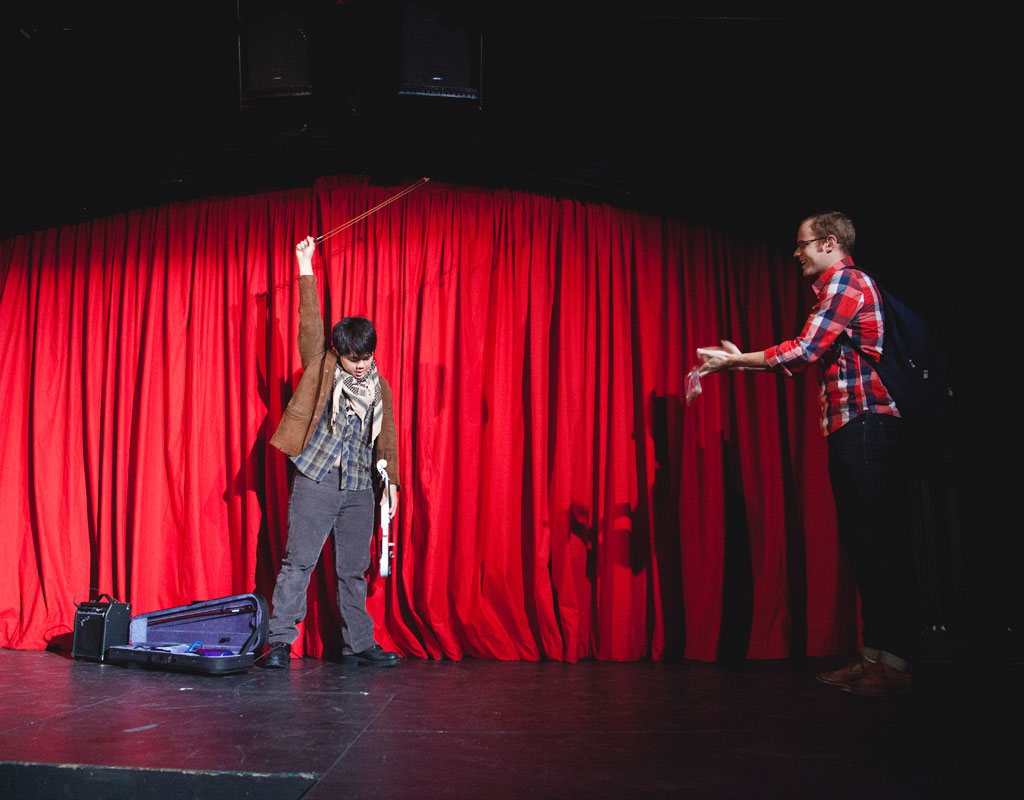 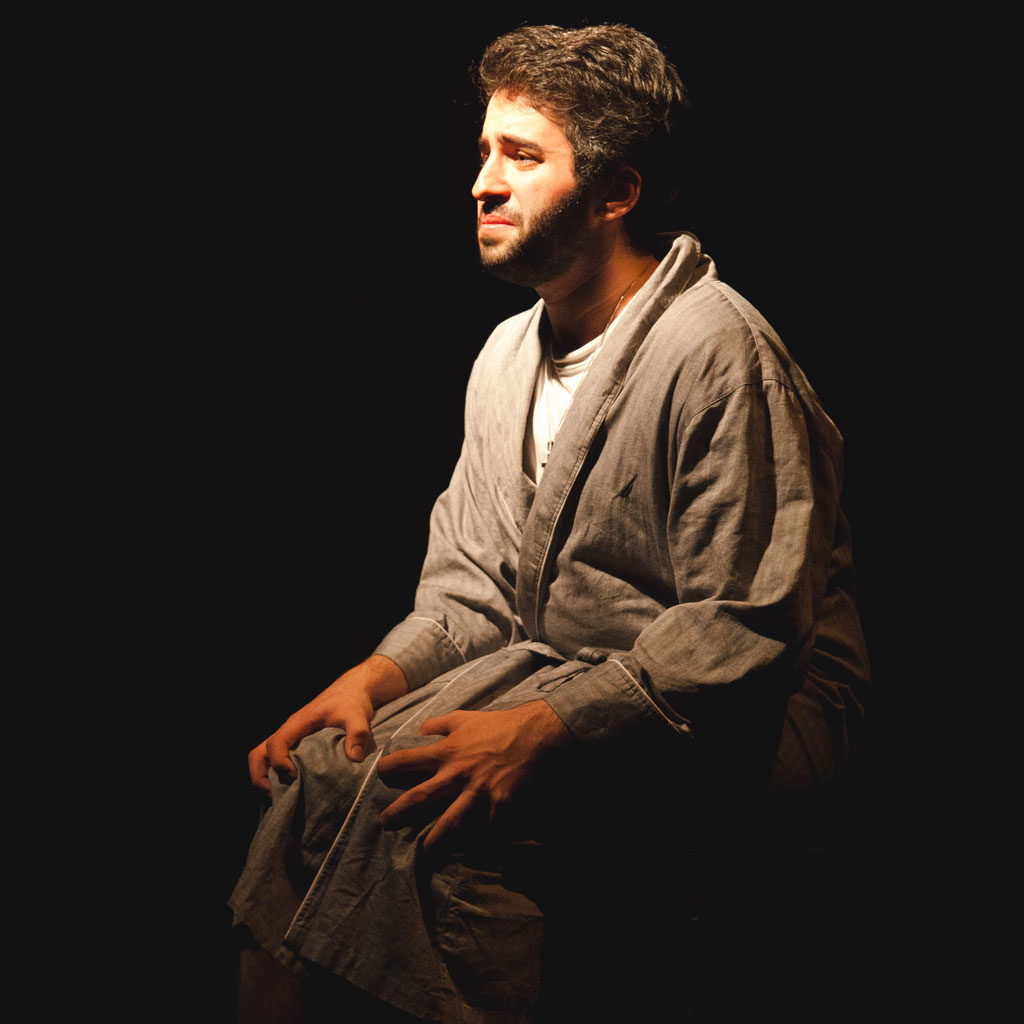 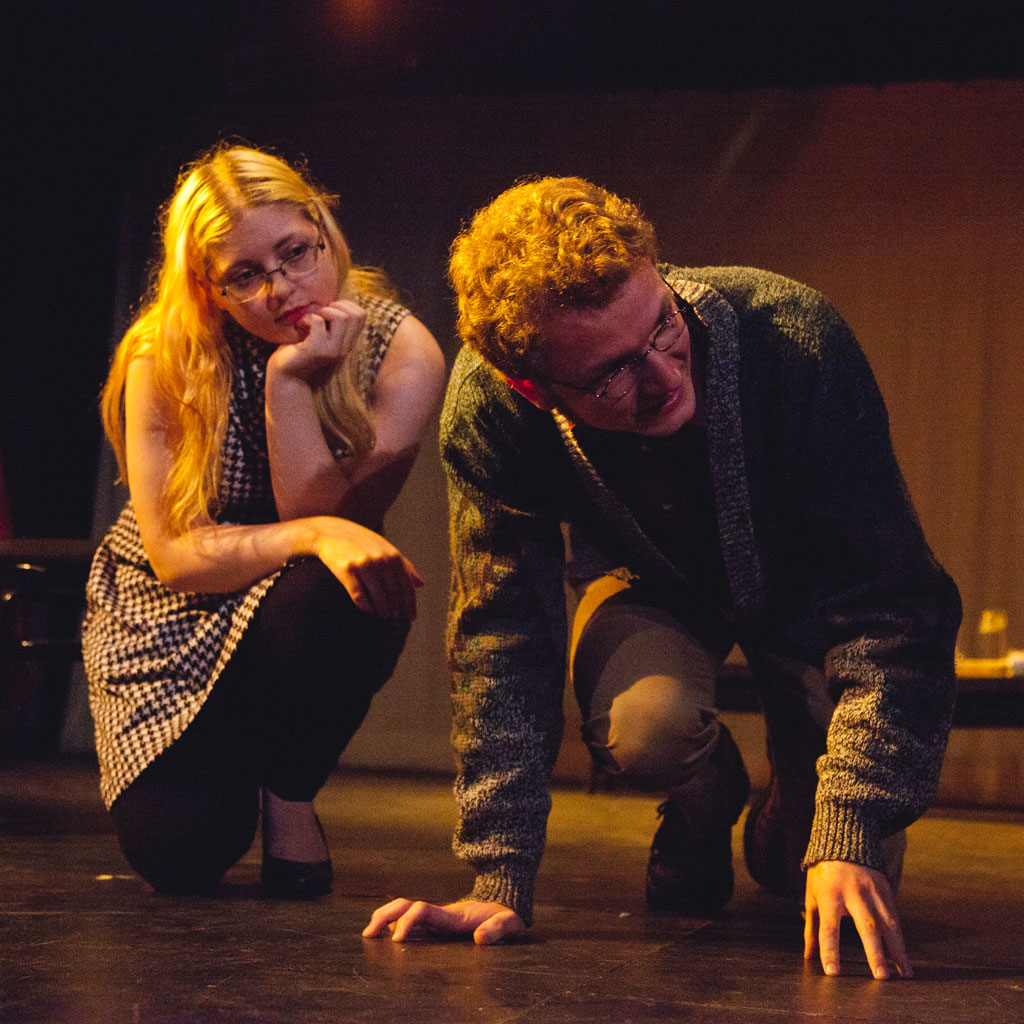 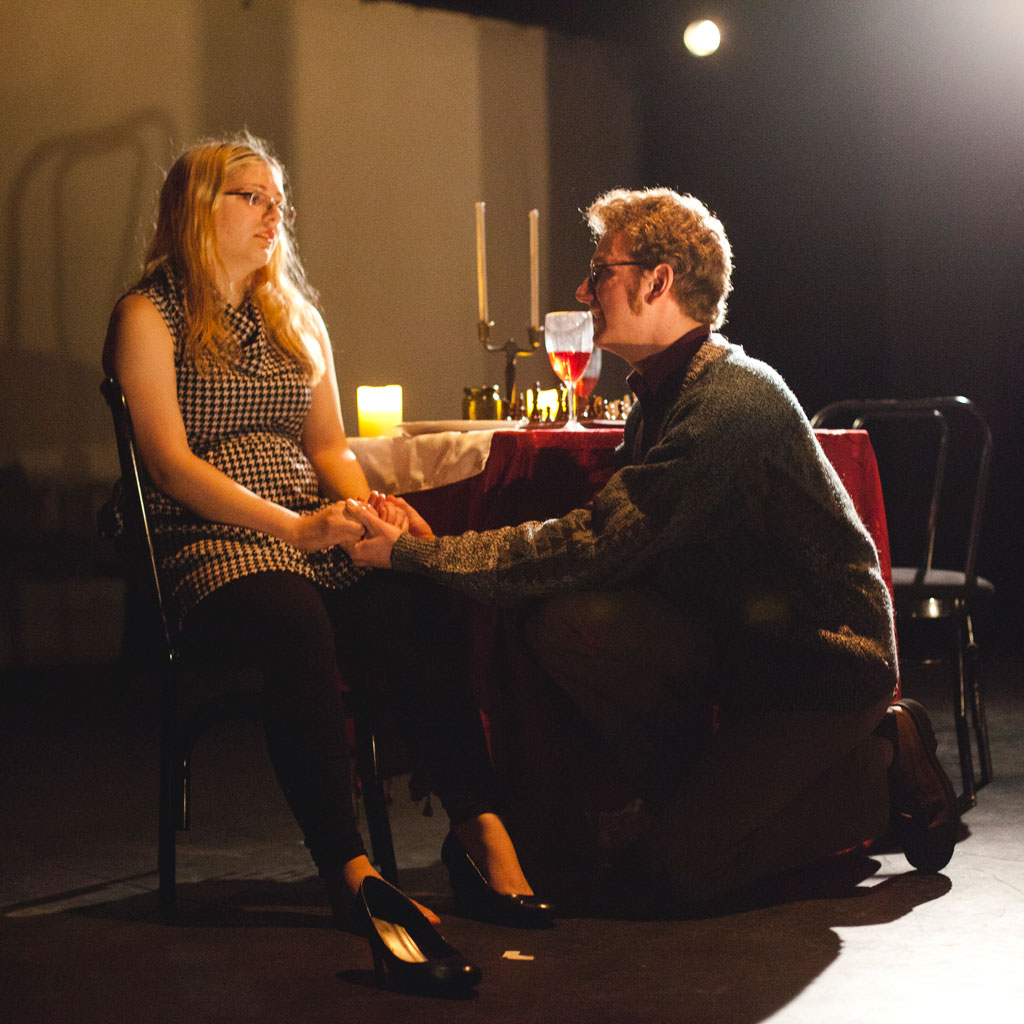 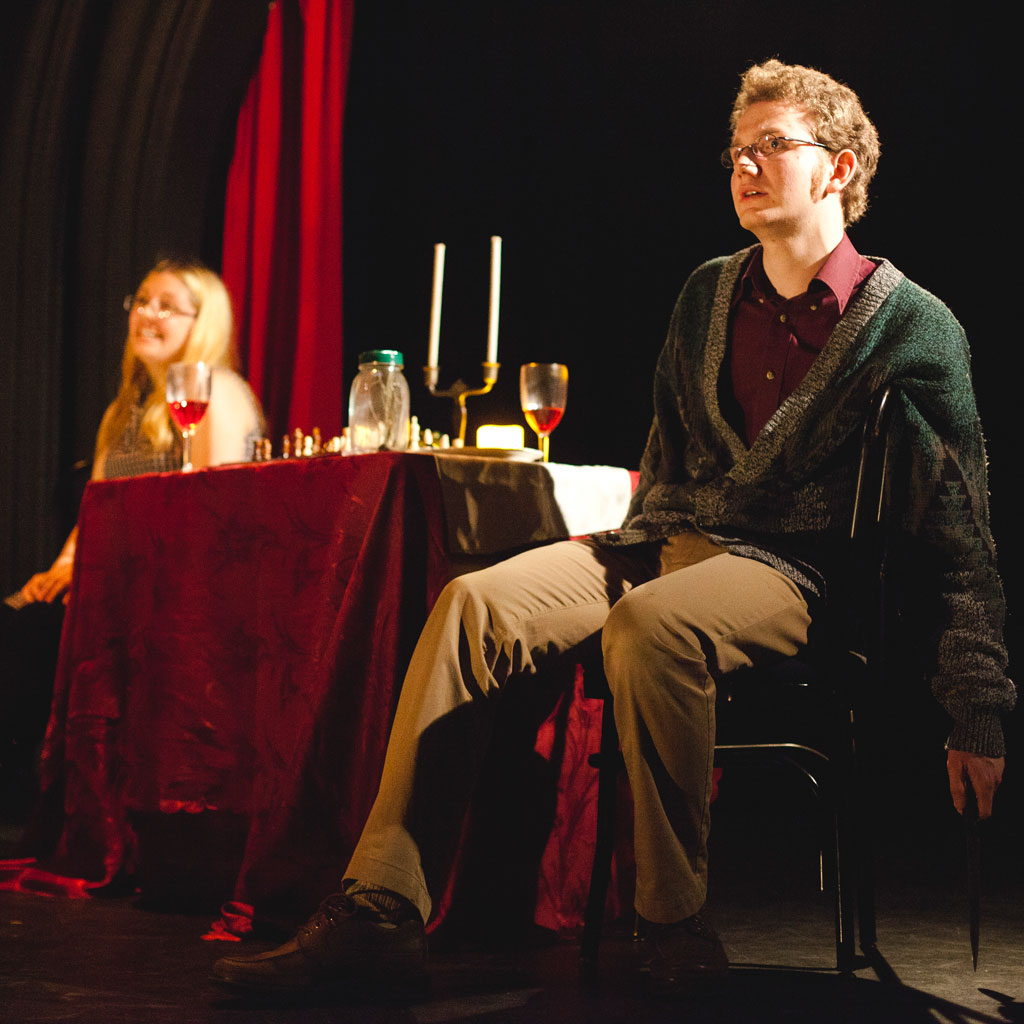 A night of one-acts featuring:

Rebecca Abrams (Lili St. Cyr) is a second-year planning to major in Public Policy and minor in TAPS.  This is her UT debut.  She is so excited to be a part of this show.

Isabella Kratzer (April March) is a second-year in the College, majoring in Biology and Music. This is her UT debut.

Eloise Hyman (Candy Cotton) is a first-year and this is her UT debut!

Kathryn Vandervalk (Tempest Storm) is a second-year English major in the College. She appeared as The Flower Seller in First Love, a part of last quarter's Weekend of Workshops. She has also written and acted in Theater[24].

Sarah Lo (Rose la Rose) is a third-year in the College majoring in East Asian Languages and Literature. This is her UT debut.

Alexa Dike (Sequin) is a first-year in the College and a prospective International Relations major. This is her first UT show.

Dani Wieder (Director, White Fury and her Twin 44's) is a second-year in the College. Though this is her first time directing for UT, she has been the dramaturg and has acted in previous UT shows. This is her fifth UT credit.

Alexandra Garfinkle (Stage Manager, Alexandra the Great '48) is a third-year English and Russian Studies major. She has several UT productions to her credit as a stage-manager and is looking forward to more!

Daniel Muratore (Music Director, Evangeline the Oyster Girl) is a second-year in the College and has previously played a variety of roles in various musical theater and opera productions. This is his first production as music director.

Ty Easley (Pianist) is a second-year Math and Physics major in the College. He appeared briefly in Spring 2013's New Work Week, but has spent most of his stage time as Pedrolino in UChicago's only Commedia dell'Arte Troupe, Attori Senza Paura.

Jace Herrmann (Benjamin) is a fourth-year Economics major in the College. This is his first foray into acting since high school.

Roderick Luke "Derek" Chan (Ronnie) is a first-year prospective Theater and Performance Studies major. This is his first appearance in any role while at UChicago.

Martin So (Director) is a fourth-year TAPS and Economics major. He has appeared in Theater[24], Volpone (Corbaccio/Sir Politics), University of Laughs (Chorus), and reWILDing Genius (Grandmaster), a collaboration between UT/TAPS and The New Colony. Trying to Find Chinatown is his directorial debut. Outside of theatre, he is a member of Chicago Men's A Cappella.

Annie Wu (Stage Manager) is a third-year Comparative Human Development major in the College. She's been in a variety of UT productions which are assistant costume design for The Merchant of Venice, and as an aerialist, dancer, and occasional acrobat for Le Vorris and Vox.

Max Asaf (Joe) is a second-year double major in Cinema and Media Studies & Political Science in the College. He has not previously appeared in any UT productions, but is in two this quarter.

Dani Wieder (Woman's Voice) is a second year in the College. In addition to being a member of the UT Committee and Dean's Men Board, she has acted, directed, and dramaturged for UT. In fact, she directed the first workshop of the evening. This is her fifth UT credit.

Joshua Harris (Director) is a second-year in the College majoring in English and TAPS. Probably. He has appeared as Feldzig in The Drowsy Chaperone and Captain Hammer in CES's Dr. Horrible's Sing Along Blog. He has also done sound work for a number of other shows: The Real Thing, Principia Circusatica, and As You Like It. This is his UT directing debut.

David Goodman-Edberg (Stage Manager) is a second-year TAPS major in the College. This is his first time stage managing, though he has lit a number of shows with UT, CES, and various dance groups on campus. He is also the lighting designer for the upcoming UT production of The Hamletmachine.

James Brooks (Peter) is a fourth-year English and TAPS major in the College. He has previously acted in The Doctor in the Tempest (The Doctor/Prospero) and The Gribsby Scene from The Importance of Being Earnest (Gribsby) with University Theater, as well as in Tiresias (Tiresias) and Beowulf (Hrothgar) with the Classical Entertainment Society.

Max Asaf (Gary) is a second-year double major in Cinema and Media Studies & Political Science in the College.  He has not previously appeared in any UT productions, but is in two this quarter.

M.C. Steffen (Director) is a third-year TAPS major in the College. His UT appearances include The House of Yes (Anthony), directed by Audrey Francis, and reWILDing Genius (Adam), devised and produced in collaboration with The New Colony. He is currently devising The (Colm) O'Reilly Factor, a series of plays originally produced by Theater Oobleck to be staged over the course of this upcoming year. The first part, a production of An Apology for the Course and Outcome of Certain Events Delivered by Doctor John Faustus on This His Final Evening, will go up finals week of this quarter—M.C. will co-direct and play the title role.

Kathleen Cawley (Production Manager) is a fourth year English and TAPS major in the College. This is her first time as PM and sends all her love to the lovely Workshops team.