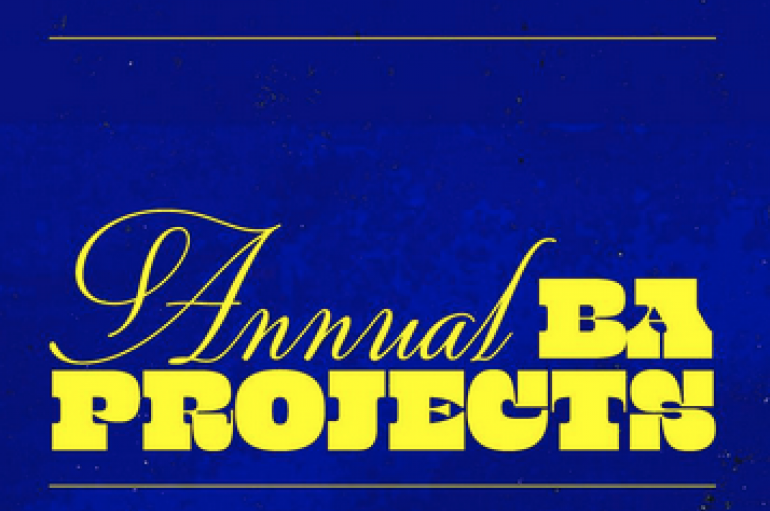 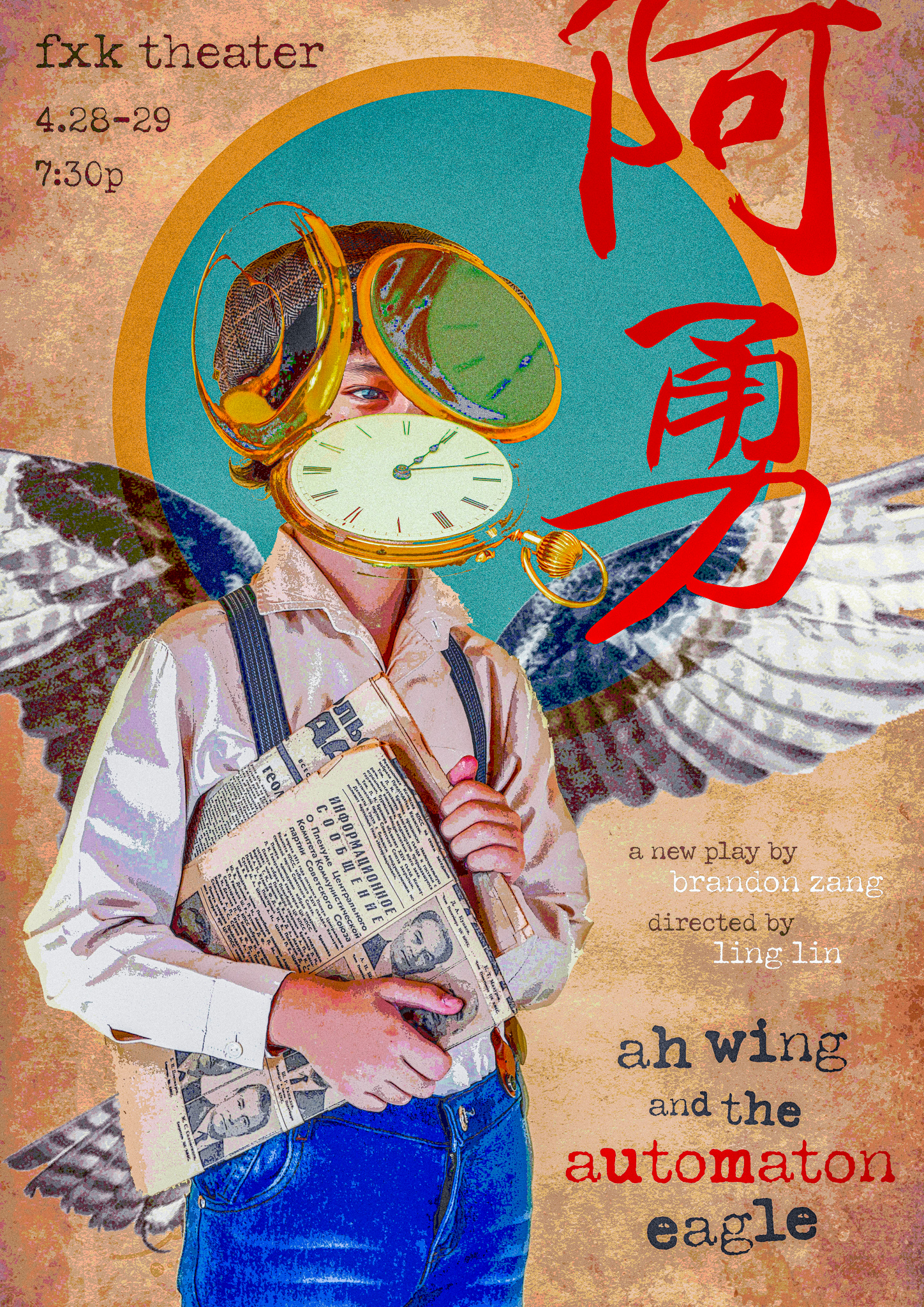 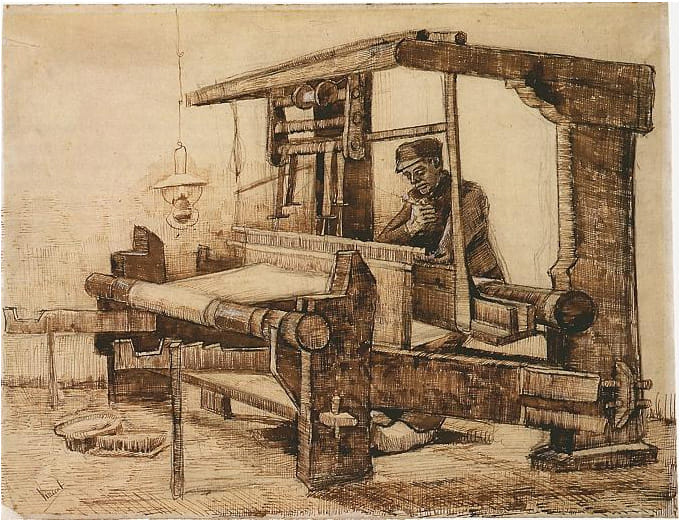 Join us for new work presented by this year's graduating TAPS majors and minors!

In steampunk San Francisco in the 1870s, a young artificer has built a sentient automaton eagle and the whole world wants it for their own. Together with his ambitious older sister, they must figure out a way to protect their invention before it falls into the wrong hands. In a metropolis forged from steel, nothing is quite as it seems.
Content warning: racial slurs, violence, sexual violence, murder

For the poor weaver Yivdak, the faith he keeps within his heart struggles against his better judgment; however, this struggle is not due to a lack of belief but rather a lack of self-worth. How do we reconcile personal emotion and social tradition?